TNP Disaster Relief Effort needs your help! If you want to get involved, contact us for more info!    812 890 1331
​Email: Threenailsprojects@hotmail.com

Drivers needed! If you would be willing to help with deliveries in the Vincennes area, food and/or materials, contact Bob at 812-881-0702
TO DONATE CLICK ON THE LINK BELOW 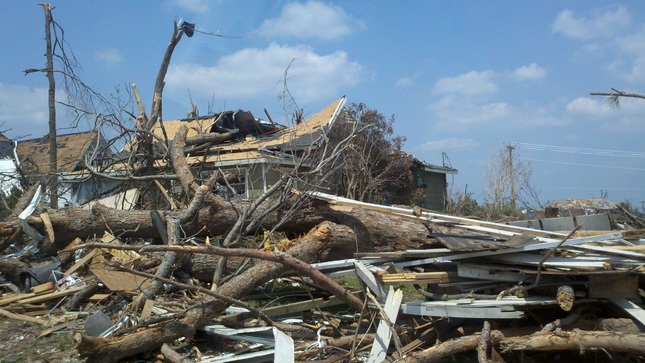 Disasters occur all across the Midwest and Gulf coast region. The Three Nails Project strives to deploy in 6 hours from incident and begin search and rescue as well as damage assessment. 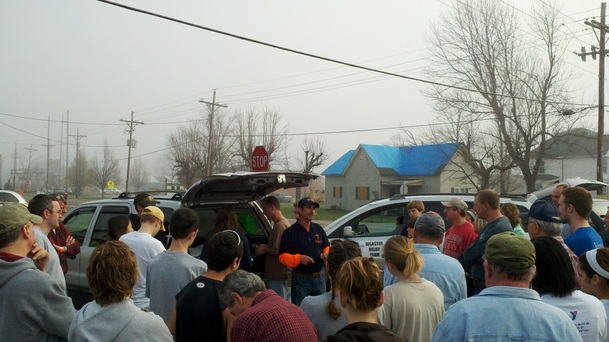 Bob Morrison doing the morning briefing of volunteers at 2012 Henryville, IN tornado recovery 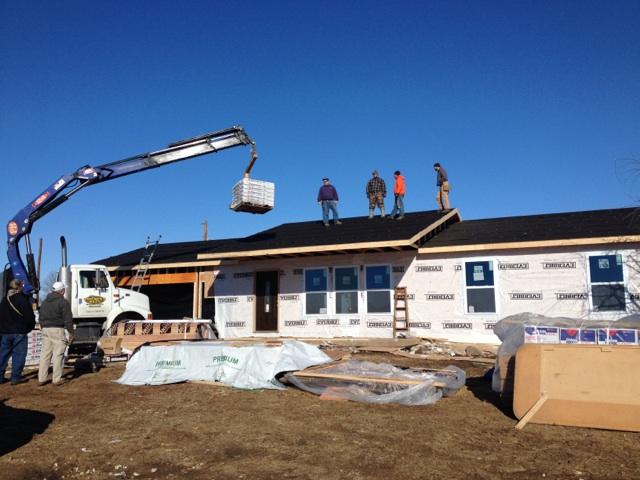 December 2013, the walls going up on Hope house  near Decker, IN
New Years Day we were mudding drywall and finishing interior projects 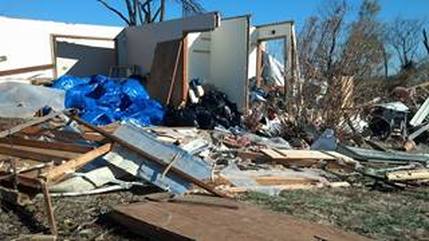 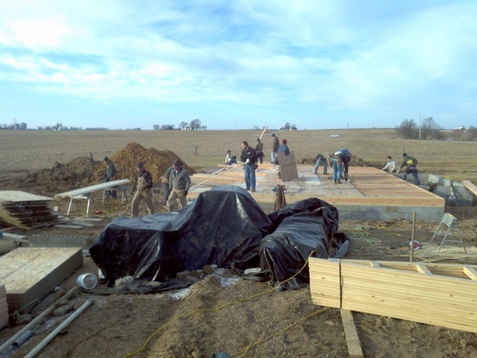 Monday morning 8 a.m at the Hope House rebuild, Decker, In. 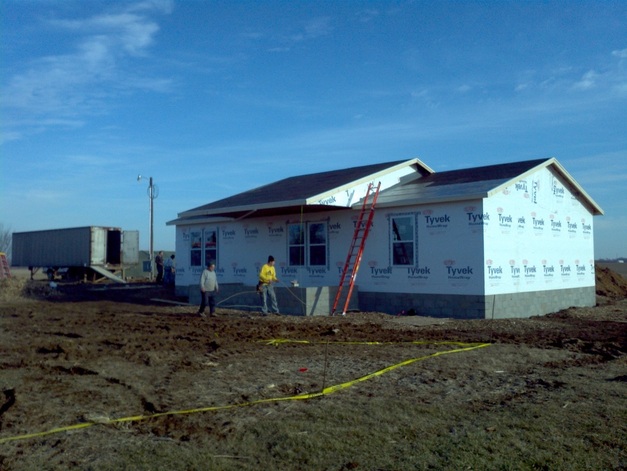 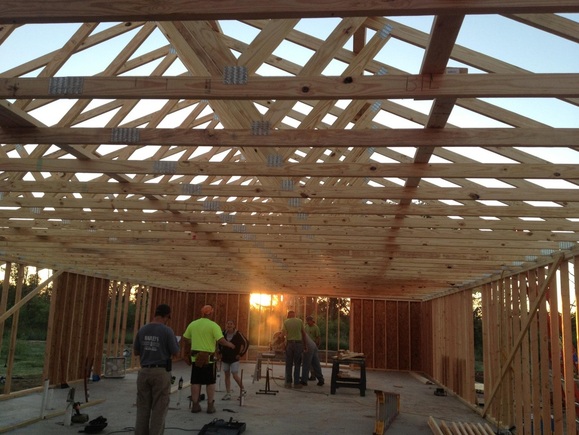 Above, The TNP gang and Shine His Light boys,  building the Walker family a house after the 2013 Oklahoma tornado 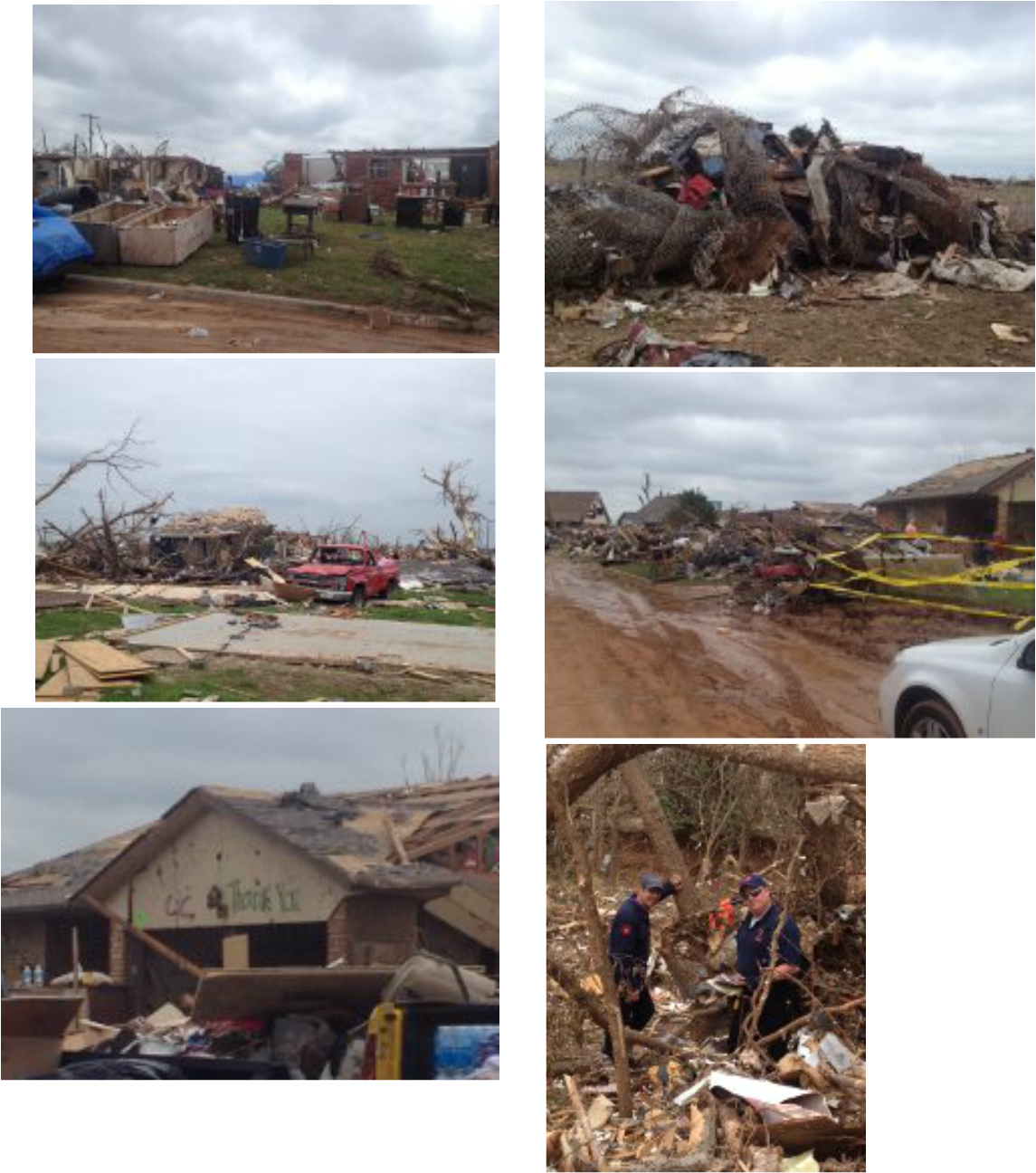 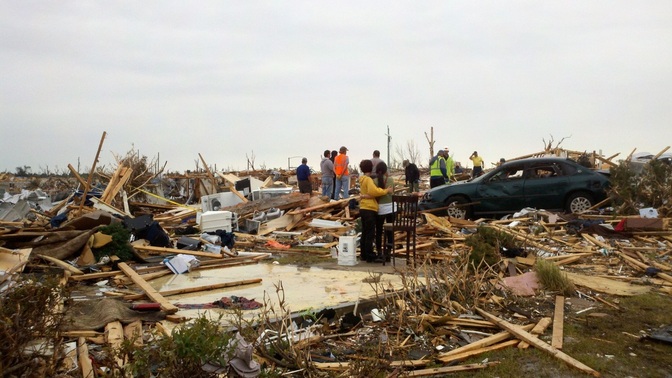 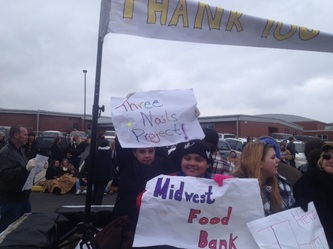 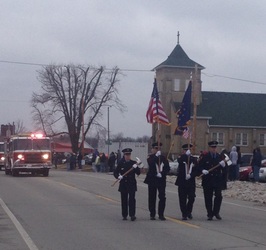 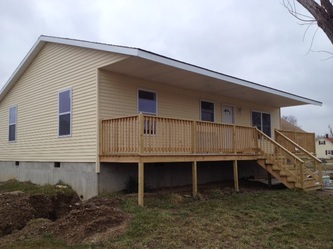 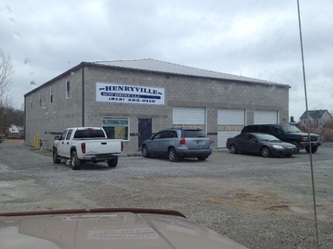 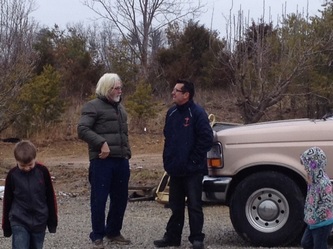 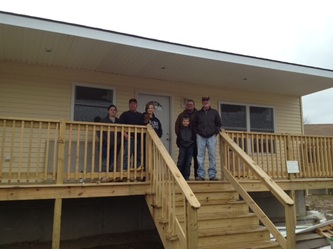 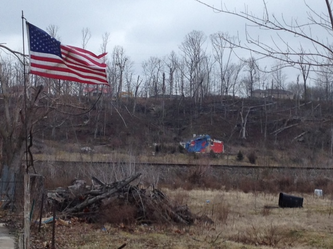 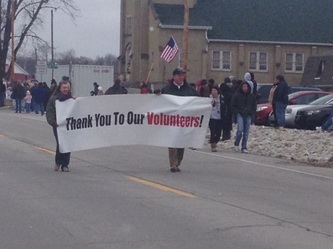